In trot and canter Lucano is finding more relaxation with the saddle on. I have not used a cavesson in the first few lessons because my priority was finding comfort with the saddle and not the best physical quality.

In a normal halter, he can express himself a bit more freely without being too much in the house of correction especially on the head as we humans tend to always correct and fix things on the reins or lines.

As I have worked him quite a lot at Liberty using the concept of the 3 R’s (release, reward, relax) the moment he gave me a good step, thinking inwards, stepping under and curling around me, he is now set up to be longed in a decent manner even in a simple halter.

This concept of the 3 R’s is a very important tool in my daily training with horses and should not be underestimated.

Rewarding the horse with goodies can be tricky as well because finding the balance in how much and how often is key. However, a soft touch or scratch on the neck or a simple ‘good boy/girl’ can be enough as well. Every horse is different, and we should be flexible in an individual approach.

Lucano, for example, is happy with a vocal reward, he does not like to be touched all over, so I simply respect that. A goody he receives only for outstanding performance.

The relaxation is in my point of view the most important one as this gives the horse time to digest whatever just happened before we release and reward.

With Lucano I have longer breaks (sometimes many minutes) relaxing and giving him space to breathe as this really helps him to reset staying mentally in balance. Once you have him mentally the body can usually follow. 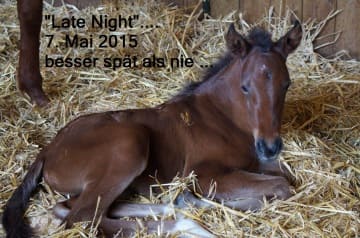 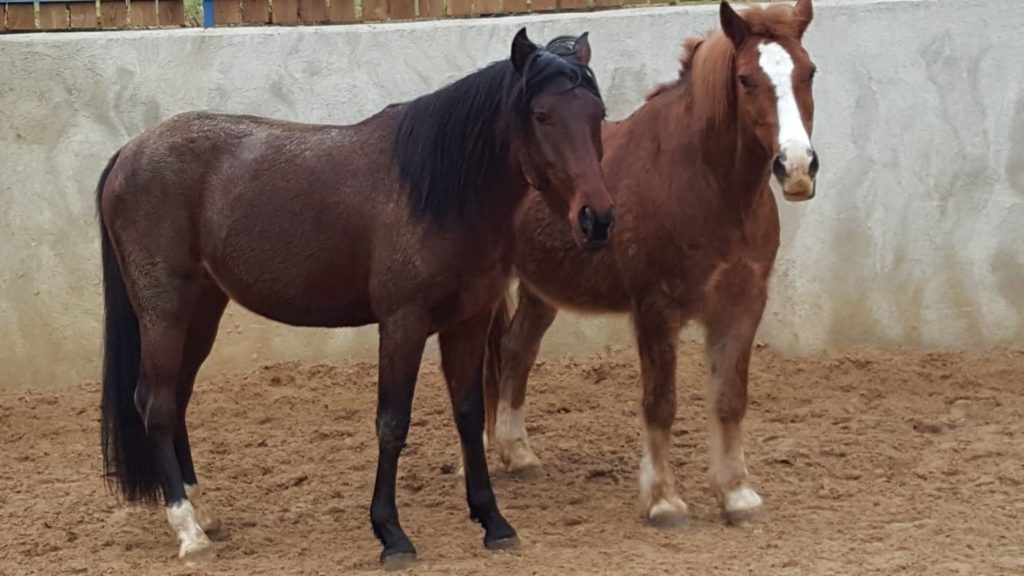